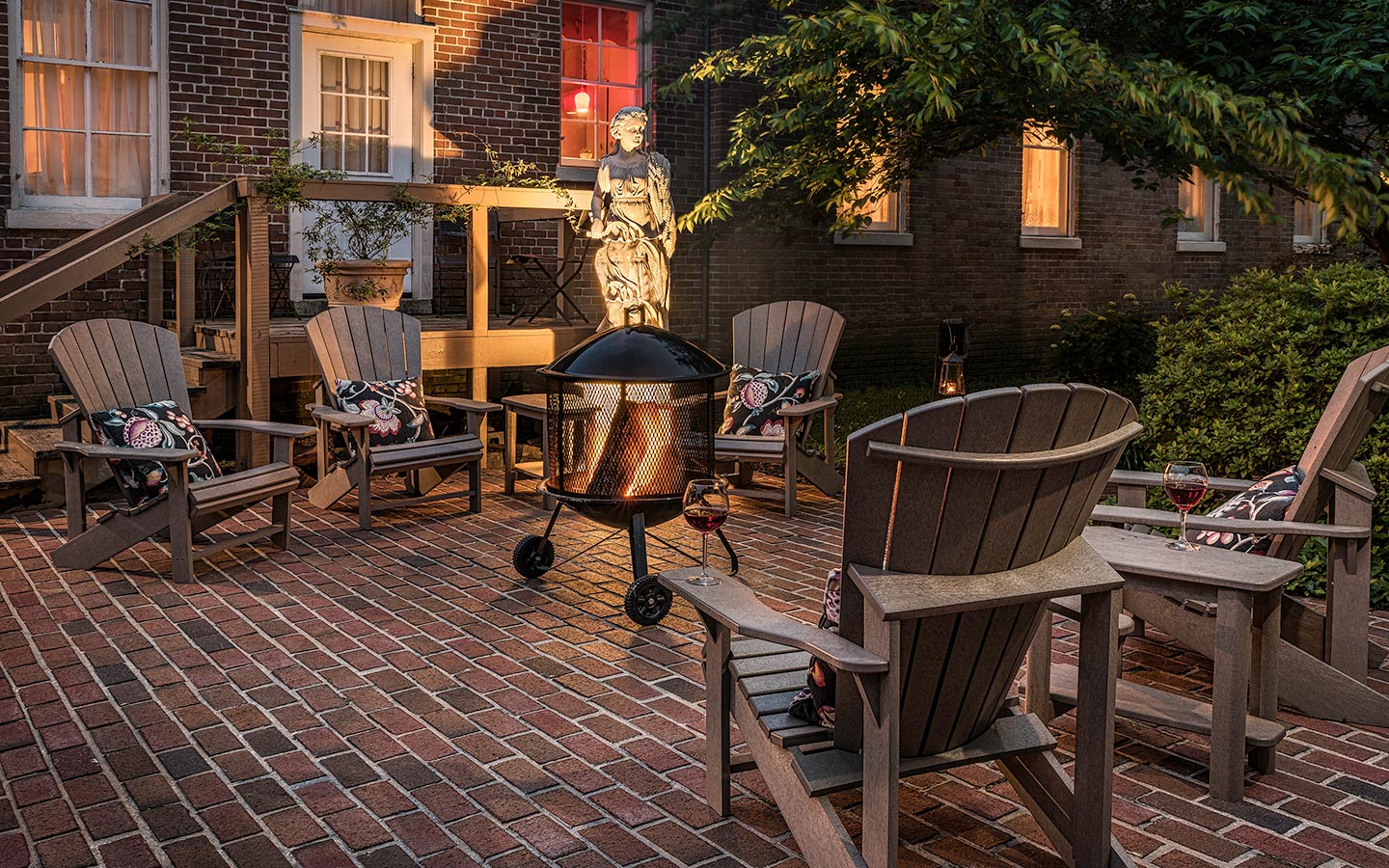 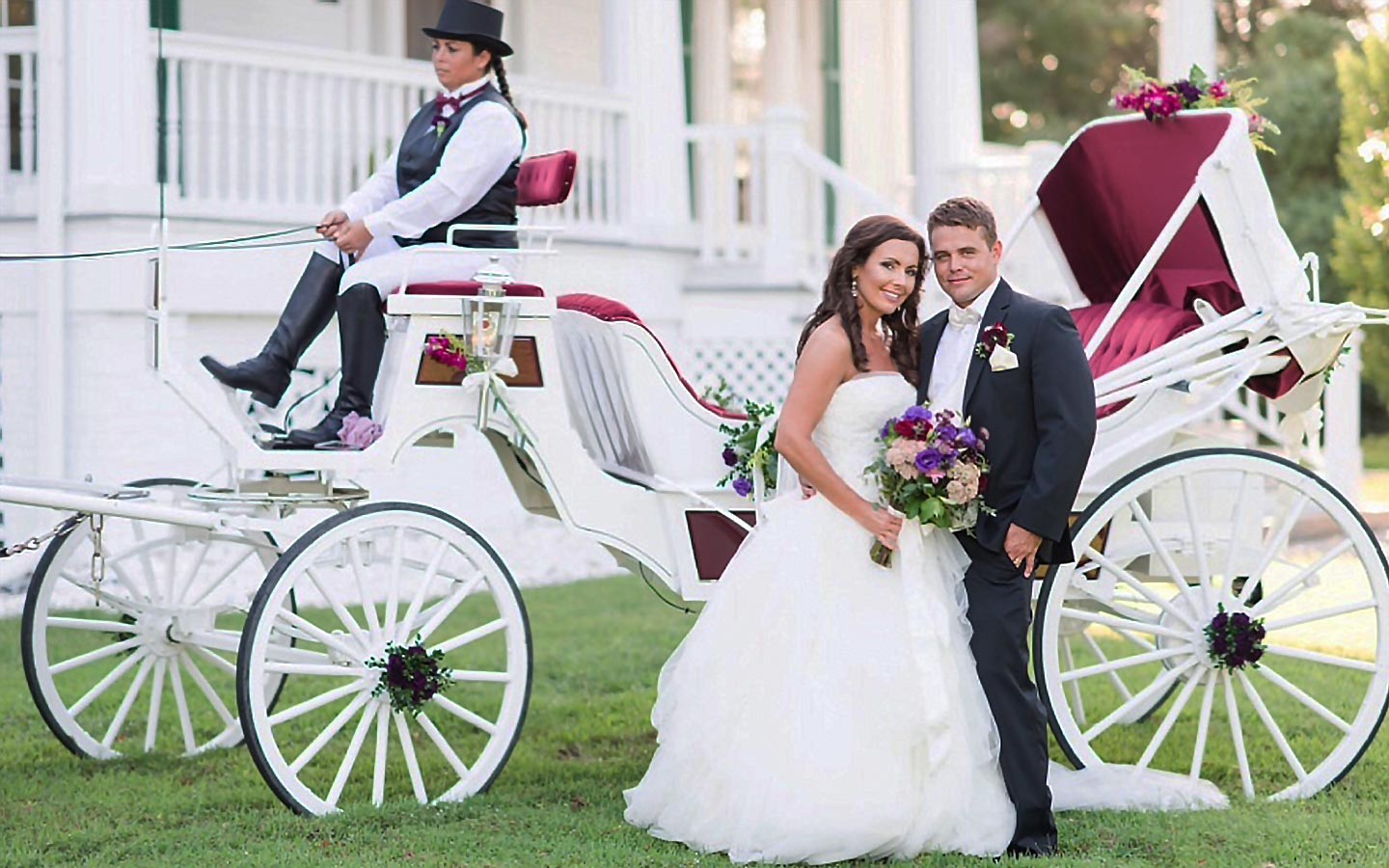 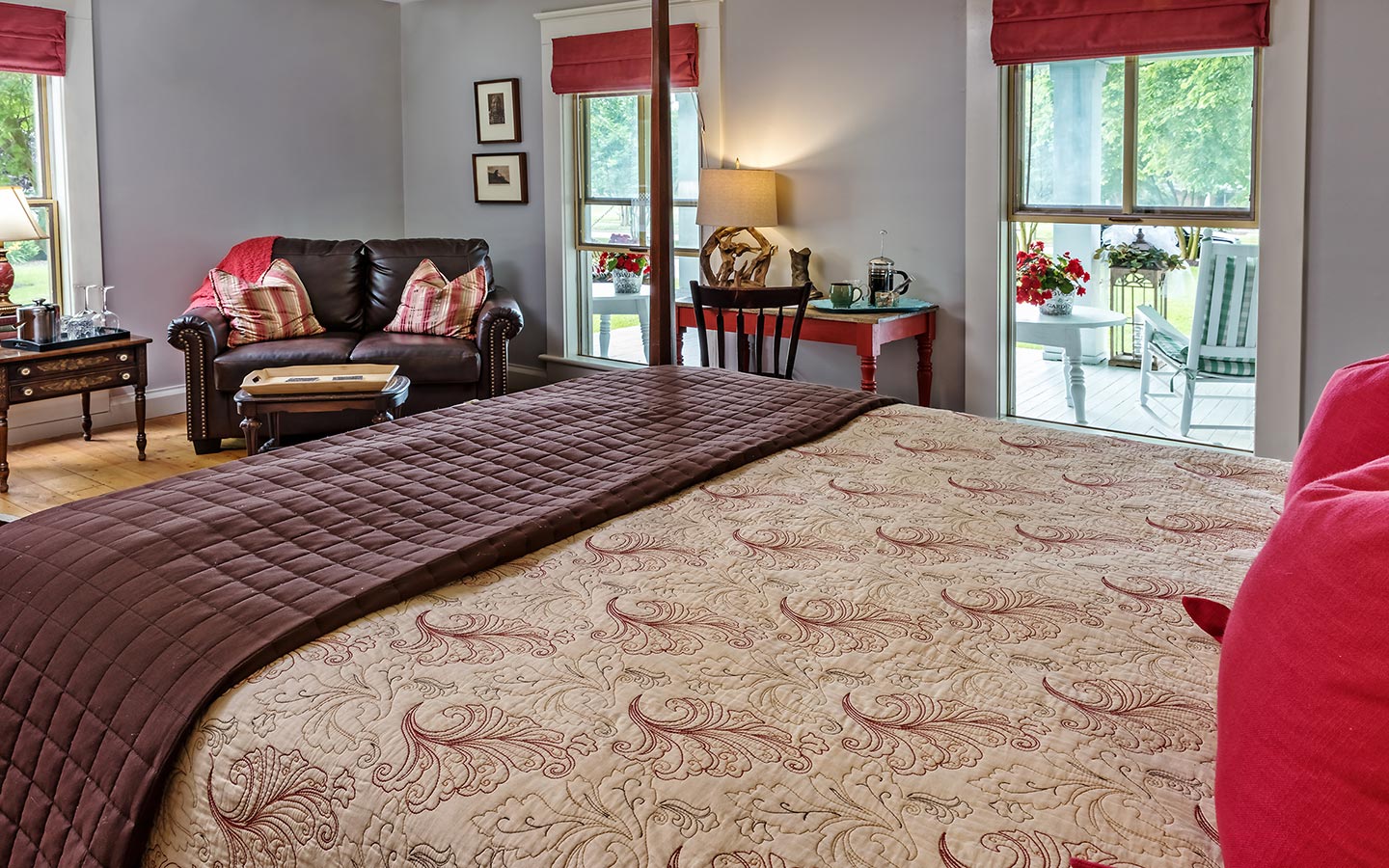 Edenton, North Carolina, is not just famous for being the “Prettiest Small Town in the South”; it is also known for its abundance of museums and historic sites.  This town played a key role throughout many landmark events throughout history, such as the Civil War.  One important event that unfolded right in this town was the Edenton Tea Party.  Although not everyone has heard of this event, it still remains one of the most influential protests in American history.  Learn all about what happened during the Edenton Tea Party and how it impacted both the local community and the entire country.

Everything You Need to Know about the Edenton Tea Party

When Did the Edenton Tea Party Take Place?

Most people are aware of the Boston Tea Party, which occurred in December in the year of 1773, right before the American Revolution broke out.  Being an inland port town as well, Edenton, NC, was also greatly disturbed by the ridiculous tax on tea.  They sent food and provisions to their fellow suffering Americans in Boston to show their united spirit.  The following October of 1774, a similar protest took place in Edenton.

What Happened during the Edenton Tea Party?

Penelope Barker, an Edenton resident, assembled an alliance of fifty women to stand up to King George and his Tea Act of 1773.  They sent a letter to him stating that, in order to support the American cause against “taxation without representation,” they were no longer going to drink tea or use British goods.  The Edenton Tea Party petition was bravely signed by these women, who knew that sending this document to the king was an act of treason.

Why Was the Edenton Tea Party Significant?

The Edenton Tea Party is remembered as the first political movement organized solely by women in the colonies.  Protesters in Boston disguised themselves to remain anonymous, but these women boldly owned up to their actions and beliefs by signing their real names on their petition.  Their bravery shocked both their fellow Americans and the British.  If you want to learn more about the life of Penelope Barker, visit the Barker House in Edenton, North Carolina.  A famous local landmark, this is a wonderful place to explore history.

Come Stay with Us at Inner Banks Inn Bed and Breakfast!

If you’re looking for a relaxing vacation in a quiet, peaceful environment, come stay with us at Inner Banks Inn!  We are a luxurious bed and breakfast located in the charming town of Edenton, the “Prettiest Small Town in the South,” right on the banks of the Albemarle Sound.  Our picturesque property is also a part of North Carolina’s history; we have two historic homes on our grounds, filled with gorgeous rooms, each one equipped with the finest amenities.  There are countless things to do in this area; stroll to the nearby waterfront or downtown Edenton or simply spend some time relaxing in our peaceful environment.  We even have our own restaurant, The Table, for you to enjoy an amazing meal with your special someone.  Don’t hesitate- start planning a trip to the South that you’ll never forget!

Get VIP Offers to Your Email!

This website uses cookies to improve your experience while you navigate through the website. Out of these, the cookies that are categorized as necessary are stored on your browser as they are essential for the working of basic functionalities of the website. We also use third-party cookies that help us analyze and understand how you use this website. These cookies will be stored in your browser only with your consent. You also have the option to opt-out of these cookies. But opting out of some of these cookies may affect your browsing experience.
Necessary Always Enabled
Necessary cookies are absolutely essential for the website to function properly. This category only includes cookies that ensures basic functionalities and security features of the website. These cookies do not store any personal information.
Non-necessary
Any cookies that may not be particularly necessary for the website to function and is used specifically to collect user personal data via analytics, ads, other embedded contents are termed as non-necessary cookies. It is mandatory to procure user consent prior to running these cookies on your website.
SAVE & ACCEPT